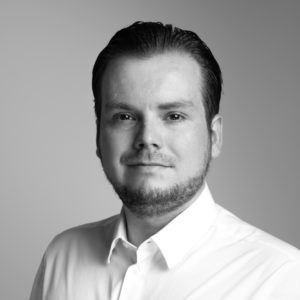 On a high level a security audit generally consists of the following steps:

The output of a security audit is a PDF report which includes findings as well as other information regarding the audited project. If the client resolved findings, those will be marked accordingly. Finally, if both parties agree, the PDF report can be published.

Taka Security has developed several public open-source Ethereum smart contract analysis tools. Besides these public tools development is still ongoing on several other tools, which will also be released to the public once ready.